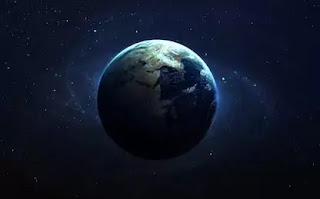 Why this happened, whether there will be a further decrease in earth’s rotation speed, what will be the effect of the  earth’s rotation speed change, or it will be known.  Along with this, the movement happening inside the earth, the activation of geomagnetic plates, the effect of underground water exploitation will also be explored.  Changes in the weather will also be informed.

The secret of the galaxy like the earth’s rotation speed change, will be revealed from the country’s first VLBI

Earthquakes, tsunamis, volcanoes, erosion of the earth’s plates, cloudburst, sea level rise, and other natural disasters will be known before their arrival.  Indian Institute of Technology (IIT) Kanpur is setting up Global Navigation Satellite System (GNSS) under the National Geodesy Program at its campus.


Through this, keeping an eye on the changes happening on the surface of the Earth, the reason for earth’s rotation speed decreasing day by day will also be known.  It is here that the country’s first Very Long Baseline Interferometry (VLBI) system will be put in place to monitor galaxies, stars and other planets.  The site has been identified near the runway of GNSS Institute.

VLBI is an Antenna system

VLBI is a large antenna system, which will catch radio and other wave coming from thousands of light years away.  The manufacture of this antenna is based on indigenous technology.  It is designed and built by Bhabha Atomic Research Center, Electronics for Operation of India Limited, National Physical Laboratory and other institutions. 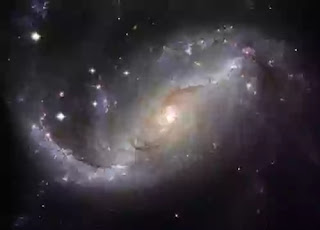 Gujarat – Assam will have VLBI

These will be fitted with an atomic clock used in the navigational satellite, which will give an accurate estimate of time.

India will also use VLBI tech

At present, only developed countries like China, Japan, USA, Germany, Australia are using VLBI tech.  40 in the USA, 10 in Japan, five VLBIs in China.  India will also see its strength once it is established in Kanpur.  After that he will also be able to give technology to developing countries.