The branch of Physics which deals with the effect of static electric charge is known as Electrostatic or Static Electricity. In this article, emphasis is laid on the concept of Electric Charge and the basic properties of Electric Charge.

Electric Charge is an intrinsic property of matter which give rise to electric force between various objects.

According to Wikipedia, Electric charge is the physical property of matter that causes it to experience a force when placed in an electromagnetic field.

Electric charge can be positive or negative (commonly carried by protons and electrons respectively). Like charges repel each other and unlike charges attract each other. 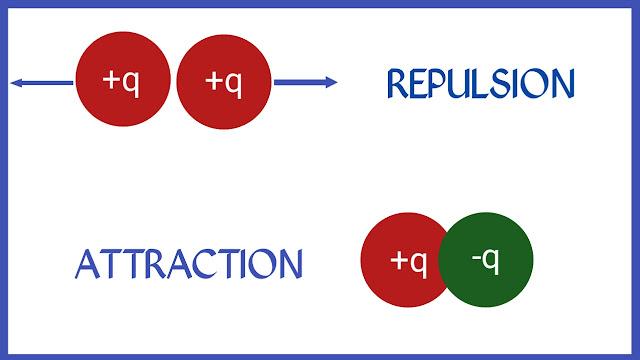 Positive Charge
Protons or Positive Charges have the charge of +1.602×10−19. The electric field lines moves away from the positive charge. 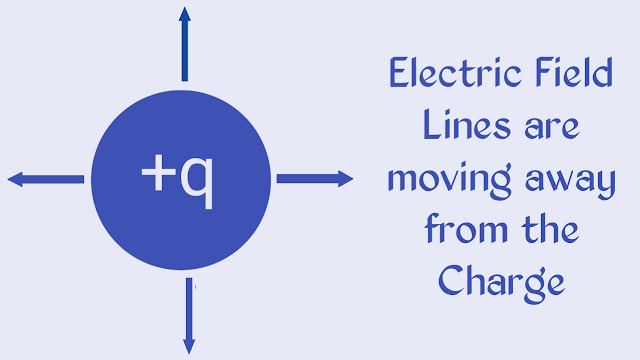 Negative Charge
Electrons or Negative Charges have the charge of –1.602×10−19. The electric field lines moves towards the negative charge. 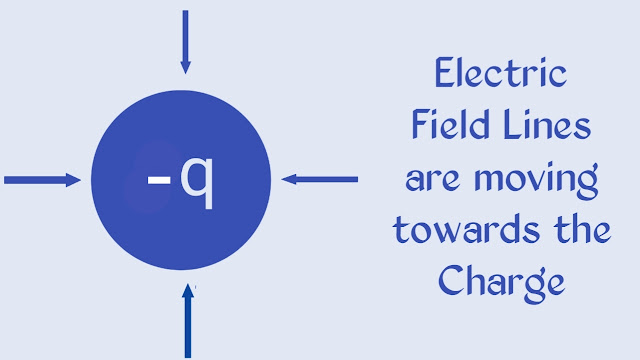 In SI, the unit of Electric Charge is ‘coulomb’ and its symbol is C. The coulomb is defined on the basis of ampere.

If a conductor carries a current of 1 ampere for 1 second, then the charge that flows through the conductor will be 1 coulomb,

Some basic properties of Electric Charge are :

Many experiments have shown that Electric Charges are found to be made up of integral multiples of a smallest amount of charge. This smallest amount is 1.602×10−19 coulomb. It is denoted by e and is the charge of an electron.

It means that electric charge cannot be divided indefinitely. This property of charge is called ‘quantisation’ or ‘atomicity’ of charge. Since, e is the smallest unit of charge, it is called ‘elementary charge’.

The charges of some natural elementary particles are as follows : charge of electron = – e, charge of proton = + e, charge of alpha-particle = + 2e.

The value of the elementary charge is too small and we come across larger amount of charge in routine experiments etc, we do not experience the quantisation of charge in daily life.

Experiments and many other phenomena, show that the total amount of charge in an isolated system remains constant.

Charge may, however, be transferred from one part of the system to another, but the net charge will always remain the same. It means that charge can neither be created nor be destroyed. This is the law of ‘conservation of charge’.

No violation of this law has ever been observed in any natural event where there is a transfer of charge.

The Invariance Property of Charge states that the value of charge does not change with velocity. Thus, if a static charge q(v) , is moved with velocity v, then its value in moving state
q(v) = q(s)

Some other basic properties of Electric Charge